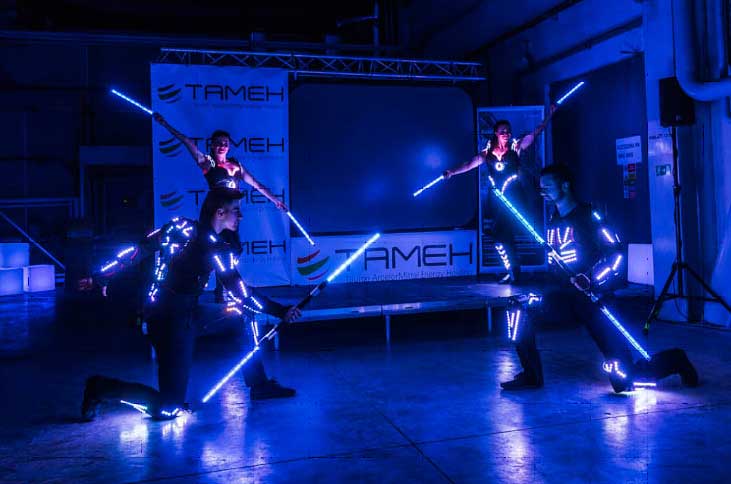 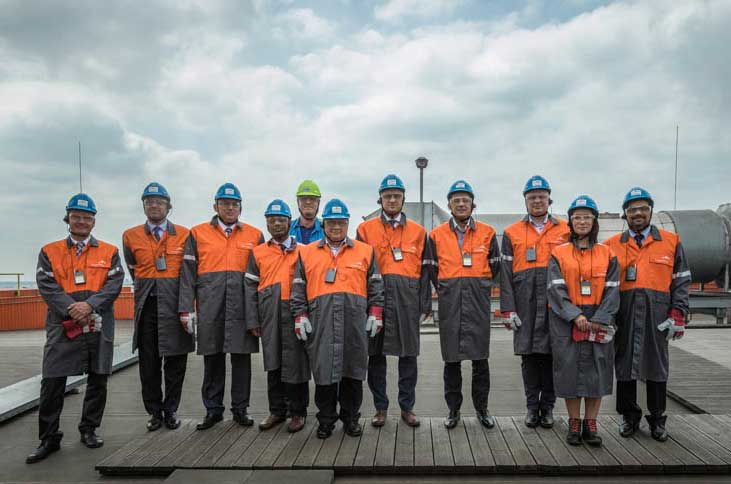 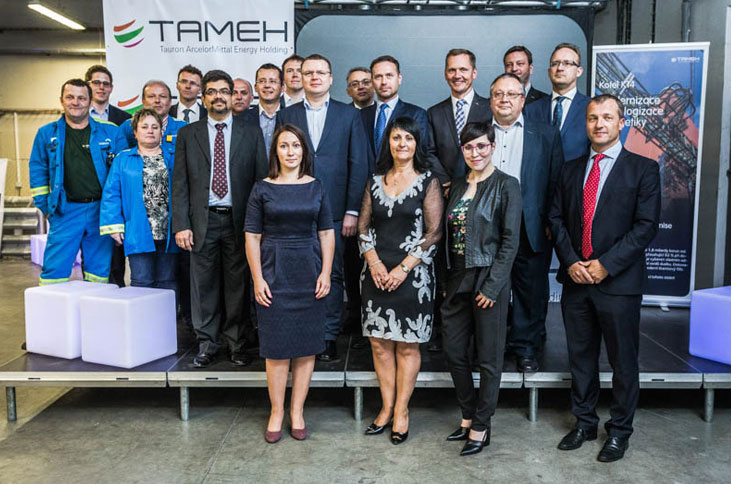 A ceremony was held on 22 May 2017 marking the completion of the biggest investment of TAMEH Czech s.r.o. – commissioning of a new K14 fluid boiler.

The members of the top management of ArceloMittal, TAURON and TAMEH used this opportunity to thank their partners and well-wishers for their support and cooperation.

In the ceremony, employees of local administrative authorities, financial institutions and suppliers could see the new boiler.

Interesting facts about the K14 boiler: