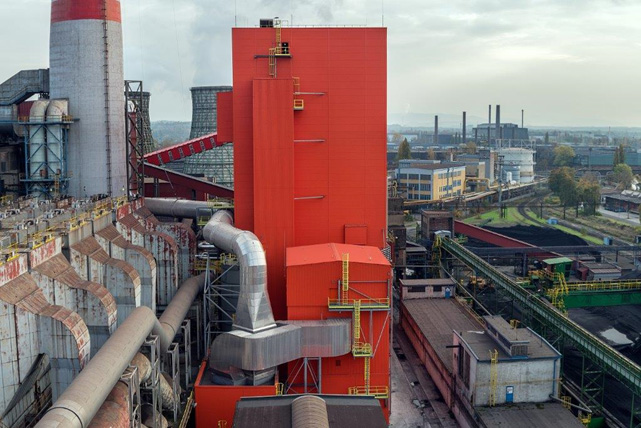 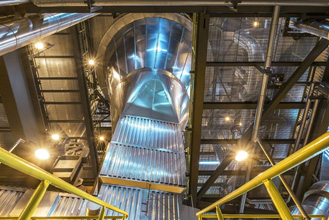 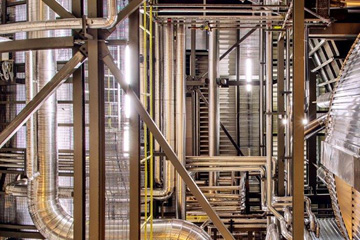 Biggest investment since the 1990s completed: TAMEH Czech s.r.o. put a new boiler into operation in the smelting plant of ArcelorMittal Ostrava a.s.

Ostrava-based TAMEH Czech s.r.o., part of a joint venture of the ArcelorMittal and Tauron Group, put a new model of K14 into operation at CZK 1.8 billion, replacing four old coal boilers. The K14 boiler project is the biggest investment in modernisation in the past twenty years.
The fluidized bed boiler K14, put into operation in August 2016, is 54 meters high and hangs on a steel structure weighing over 1,200 tonnes. The boiler has a high guaranteed efficiency that exceeds 92 % at a very low emission level: sulphur emissions are reduced by 1,000 tons and nitrogen emissions by 700 tons per year. Perfect flue gas cleaning is ensured by a modern fabric filter. The boiler produces black steam vapor that is used to produce electricity, heat, process steam, compressed air and air blast in ArcelorMittal Ostrava.
Finnish company Valmet was the main supplier of the K14 boiler. Boiler accessories were supplied by Gascontrol, Ridera, KSB, RPS, SP Power, Siemens and others.

The K14 boiler of TAMEH Czech won the prize of the Ministry of Industry and Trade as the Czech Energy and Ecological Project - CEEP 2016 in the energy, industry, transport category. 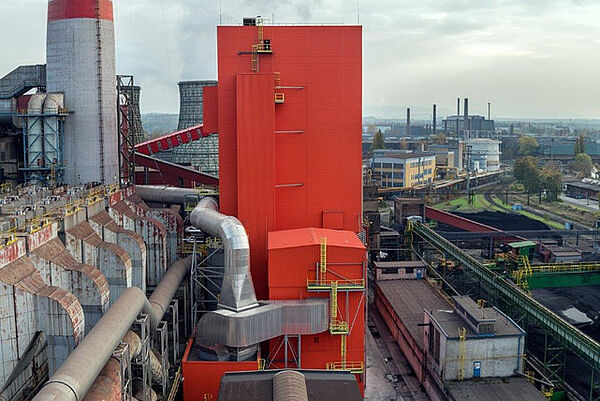 Closer cooperation of the TAURON Group and ArcelorMittal