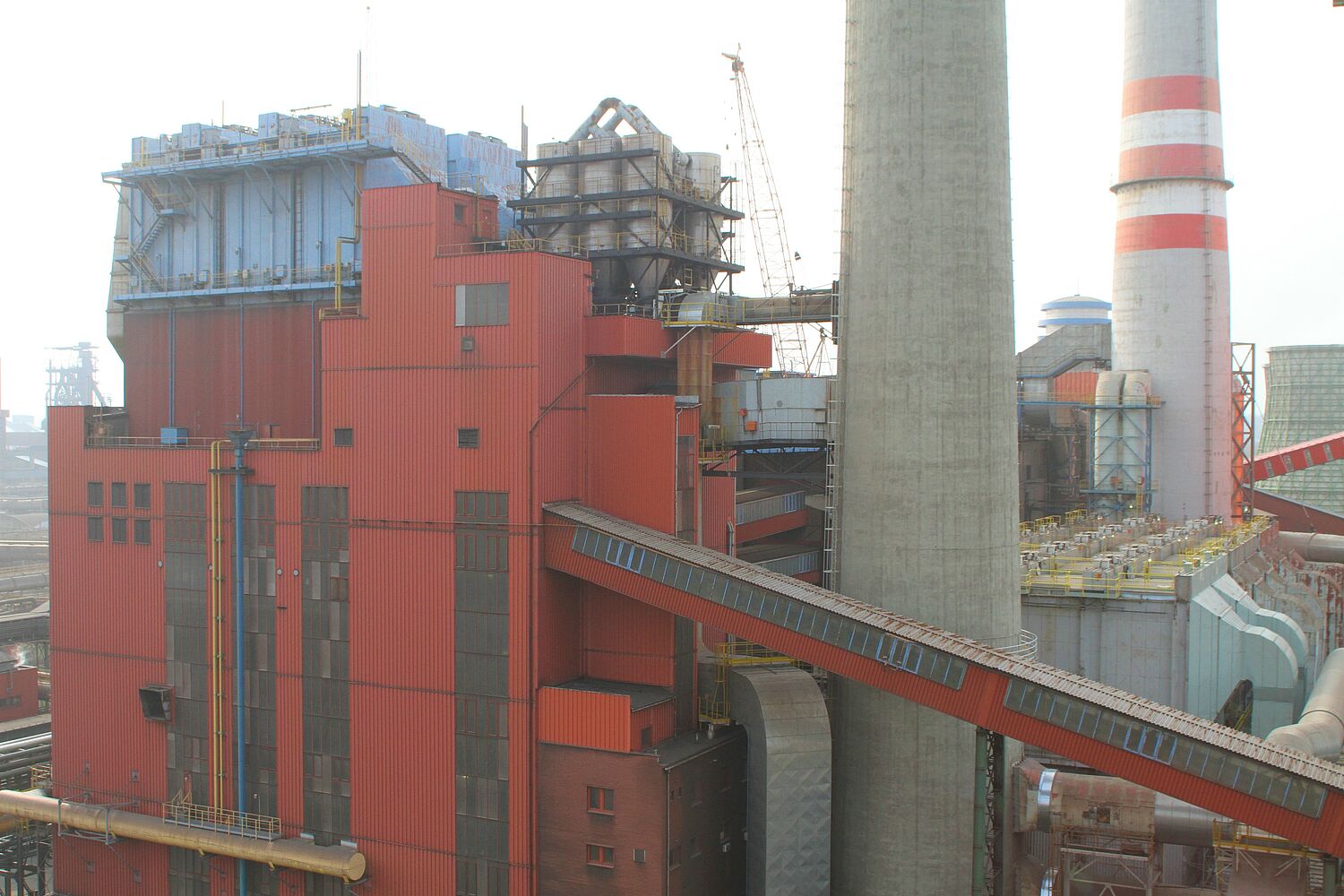 Ostrava, April 16, 2019 – The steam boiler K11 of TAMEH Czech, which produces steam for ArcelorMittal Ostrava steelworks, will undergo a general overhaul. An investment of 180 million crowns will extend the life of the boiler and ensure more efficient burning of the blast furnace and coke gases. The repair as will be carried out by ČEZ ESCO a turn-key project.

An investment of 180 million will ensure safe and reliable operation of the boiler as well as more efficient control of the blast furnace and coke gases burning. This will reduce the necessity of flaring the blast furnace gas without any further use. An important part of the contract is the repair of the electrostatic precipitators of the boiler, which will enable the company to continue to comfortably meet the requirements of the environmental legislation.

“For us, it is one of the biggest industrial contracts we have gained recently. The reconstruction is divided into two parts, the most extensive repairs will be completed this year and the second part, mainly the reconstruction of the electrical equipment of the boiler is planned for mid-2020,” said Michal Židek, Industry Director of ČEZ ESCO.

Steam boiler K11 with an output of 230 tonnes of steam per hour is the property of TAMEH Czech, which operates the power plant in the area of ArcelorMittal Ostrava steelworks. The boiler has been in operation since 1996 and it burns not only black coal but also the products of primary operations of the steelmaker, especially the blast furnace and coke gases. In addition to the K 11 boiler, Ostrava steelworks is supplied with media by another 8 boilers.

TAMEH Czech, formerly ArcelorMittal Energy Ostrava, is part of a joint Czech-Polish enterprise TAMEH Holding sp. z o.o. (Tauron ArcelorMittal Energy Holding) which joins the Polish energy group Tauron and the ArcelorMittal group. Both companies hold a share of 50% of joint stock and operate on the energy industry market both in Poland and the Czech Republic. On the side of ArcelorMittal, the former power plant of ArcelorMittal Ostrava was incorporated into the joint enterprise with a total designed capacity of the boiler house of 1,435 t/h, and the designed capacity of the power plant of 254 MW. All the generated energy, together with compressed and blown air or steam is used directly by ArcelorMittal Ostrava. TAMEH Czech employs 340 people. 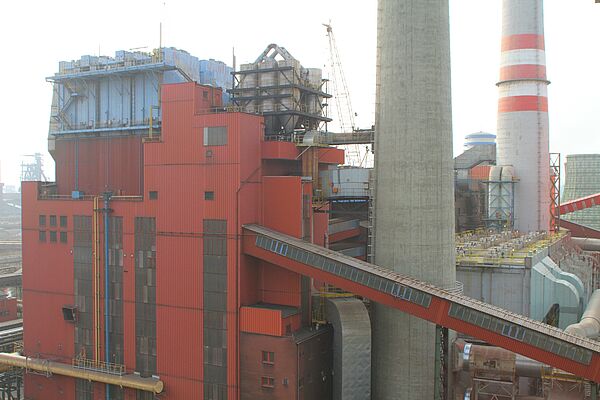 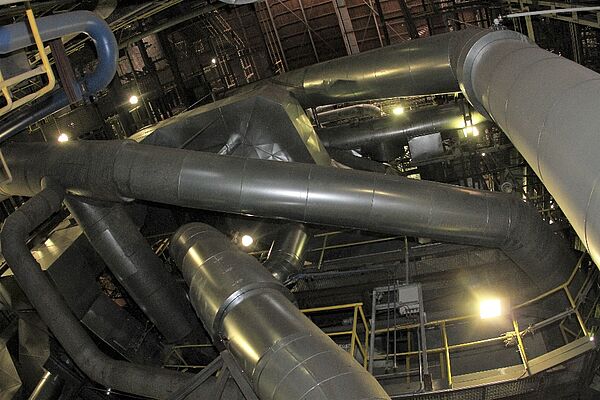 Greening of the K4 boiler

Donation to the Fund for Children at Risk of Air Pollution

This year we are celebrating the 70th anniversary of the founding of the heating plant.